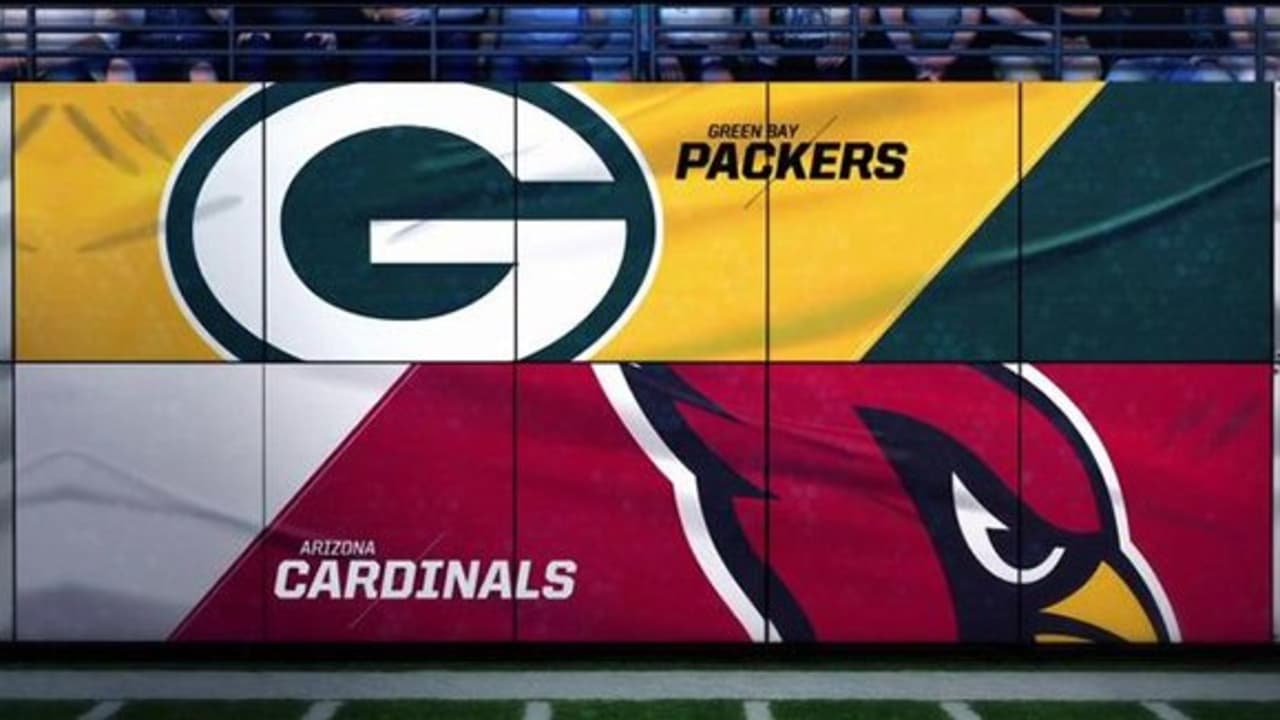 Both the Green Bay Packers and Arizona Cardinals control their own destiny in the race for home-field advantage in the NFC postseason bracket. The Cardinals (7-0) remain the only unbeaten team left in the NFL, the maturation of quarterback Kyler Murray fostering one of the league’s most potent offensive attacks. Victories over fellow Super Bowl contenders in the Titans, Browns, and Rams made an early statement, Arizona racking up a league-leading plus-111 scoring margin through seven games.

Green Bay, however, poses a different challenge, capable of going punch-for-punch on offense through the play of quarterback Aaron Rodgers. After a rocky opening game against New Orleans, the Packers (6-1) have won six straight, their former NFL MVP throwing 15 touchdowns during that stretch while turning the ball over only once.